Games have the power to change a person's life.  Unfortunately for Adrian and Hanna, it was for the worse.

Part 1 of the epilogue is here.

you just had to do it

At what part did you cry? (offers tissue)

It was near the end, where Clara tells Simon and Adrian why she's so angry and then everyone's sad.

Honestly, I enjoyed this so much. The original [redacted] Life was great - it used clever programming to move the story along, and the story itself was intriguing, but it missed out on the more emotional side that it could have gotten into. This is exactly what the original game was missing, I think, to make it go from a great game to a nearly perfect one. I think this is the part where I say "headcanon accepted." c:

Thanks!  Have you played the original [redacted] Life? :)

I have, very much enjoyed it - a great little story! 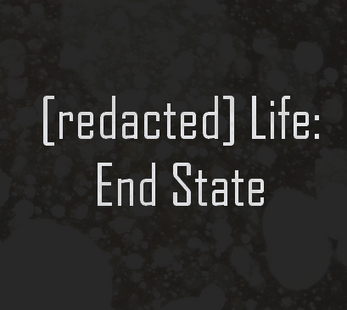